Are you scared of how you will lose everything and will have to start again?  Starting from scratch is the nightmare of many in the world.  But there are some who have done it time and time again by reinventing themselves.

I have many weaknesses personally, but one of the things that I am content about is how so many time and in so many ways I have restarted my life and ways from scratch.  And with the abyss and the fear that one is faced with, the walking out of all that takes strength.  A lot of mental strength!  Many times the whole world is against you or has discounted you.  In fact rooting and confident in your failure.  It is when the everyone is assured of your complete annihilation that you choose to walk back successfully that makes you a different person.

Since I have been there in my own little way, I can see the amazing being this guy is.  He is quite an inspiration to everyone.  We attach ourselves to tags and to associations and because of that we cannot be ourselves and become what we want to be at every point.  He is one man who lives intensely and fully and yet is not attached to any thing in his life.

Deshun Wang was born in 1936 in Shenyang, a northeastern city in China.  At the young age of 24 he became a stage actor and began acting at the Changchun Theater.  There he practiced mime as well. In that journey he struggled with securing traditional acting jobs. And he decided to create his own form of silent performance art called ‘Living Sculpture.’  He performed with his troupe abroad in Germany, France, South Korea etc.  It all involved showing his body, often painted, as he posed for hours at a time.

When he was 50, Wang hit the gym and worked for 4 hours at an end and had the look what that wanted.

In 2015, “suddenly” he became a global sensation when he walked the catwalk at the China Fashion Week.   On the runwat, he came with an unusual stype – with high energy which is SO different from the “norma” slow, sultry catwalk style!

Deshun has also acted in the movie – The Forbidden Kingdom, in which he plays the Jade Emperor, and also in Miss Granny, where he plays Li Dahai.

Here are some of his pictures. 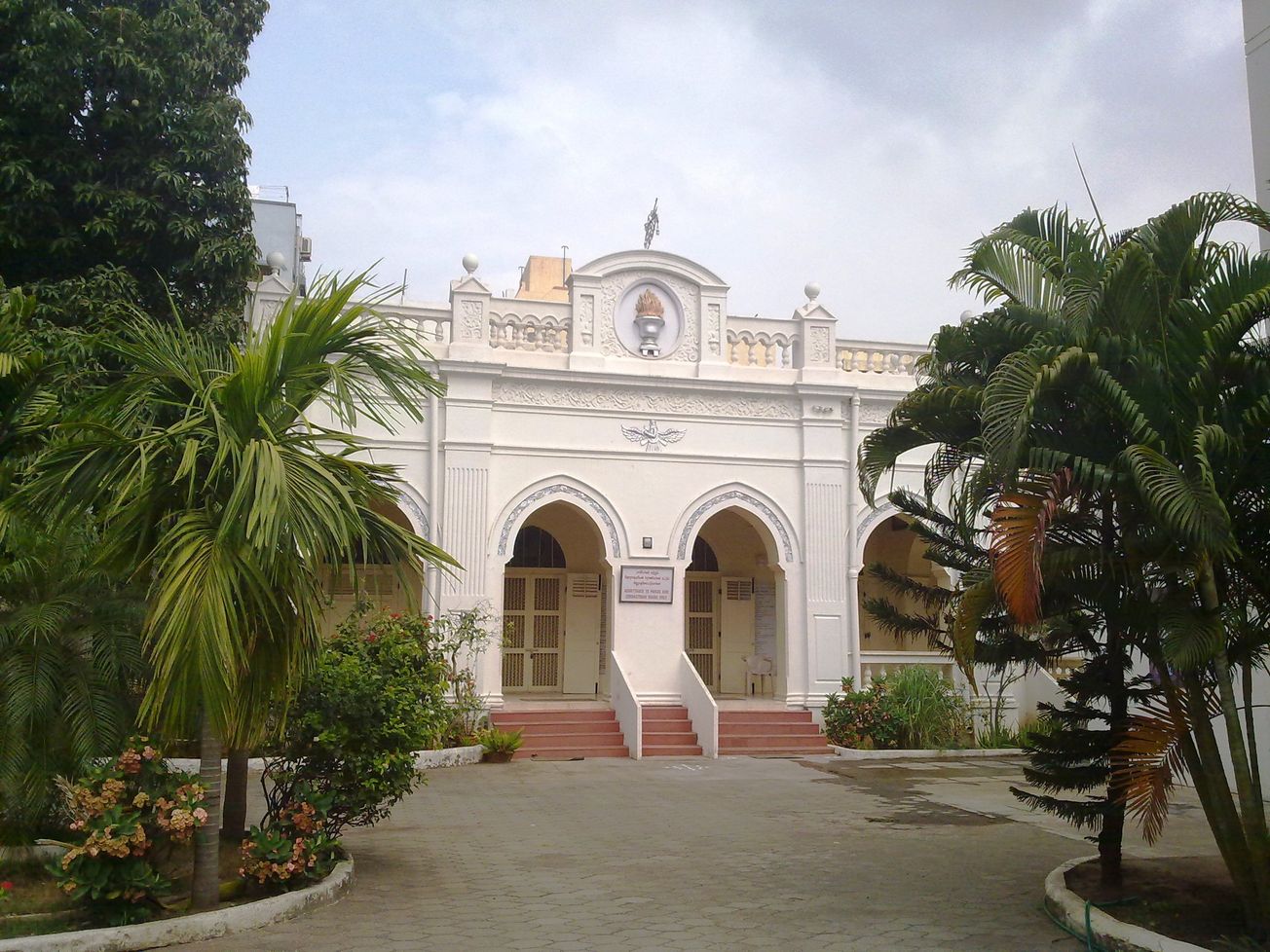 IIT JEE exam: Most amazing story of how a village kid made it!