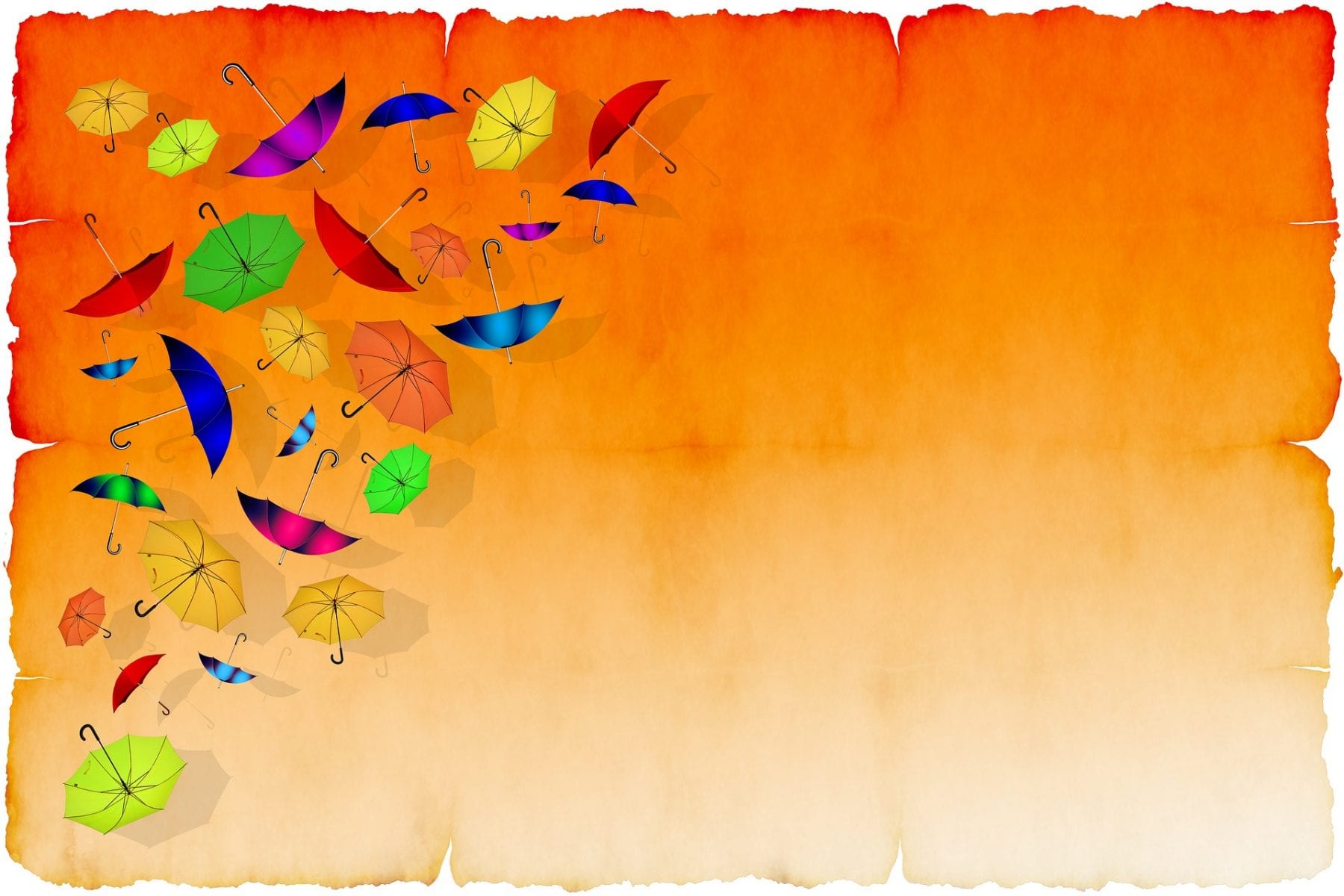 Is Social Diversity Really a Strength?

Is social diversity really a strength for any society?  It goes against the grain of liberal thought and indeed what is called the core strength of Indian civilizational ethos.  But what if that idea was actually planted for the good of those who contaminated the very basis of that liberal 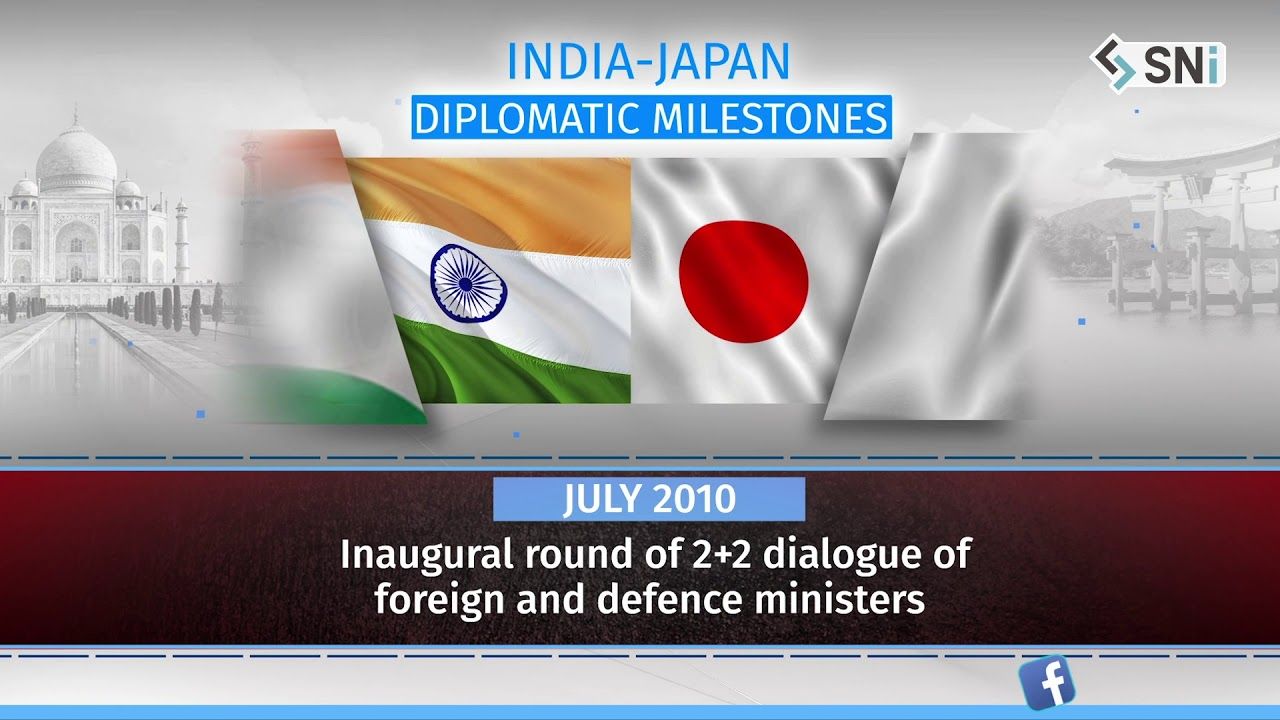 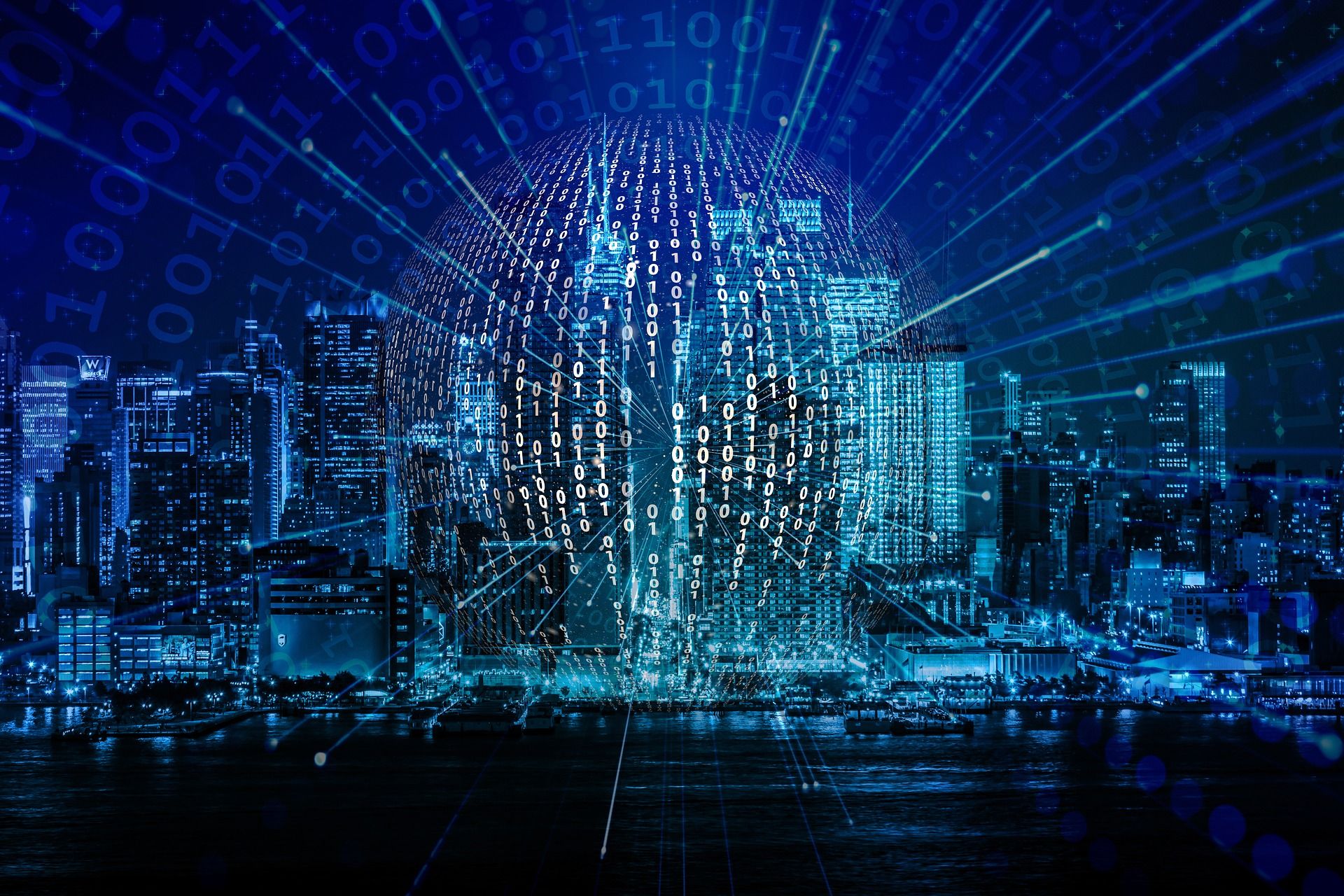 Living Unplugged from the Digital Grid and Social World

World has grown exponentially for most of us.  Today a person sitting in a remote village of Philippines for example can be in touch with someone from New York.  And the digital technology is deeply embedded into our lives.  Can we disentangle ourselves from it?  Here is the story of

Tokyo residents living in Coffin like cramped living units for $568 a month!

India is working with a French company to set up a Nuclear Power reactor.  India is close to an agreement with the French company Areva on a contract for Areva to build a nuclear power station on the west coast of India. The project is for two European pressurized reactors

The social media is sharing the year in review views of all kinds.  Personal – for your own – and the platform in general. Facebook has the Facebook 2012 in Review [http://www.facebookstories.com/2012] view. Twitter has a video on it as well as a whole series of tweets * Golden

40% of all Blog Posts in the world are in Japanese!

Came across a very interesting article about the blogging trends in Japan and India vis-a-vis the Western Blogosphere.  It seems, even though English speakers to Japanese Speakers ratio is 5:1 in the world, the blogosphere is dominated by Japanese as opposed to English in terms of number of blogs.

World of Japanese Blood Group DynamicsJapan is a remarkably homogenous country and people have to invent differences for prejudice to find a play.  For, differences bring distinctions for some and inferiority for others. So they have come up with Blood Type defining the character, temperament and personality of people.  In