Story of Ali Mohamed: Osama’s spy in US who infiltrated the FBI, CIA and the US Army!

This is the true story of Egyptian spy Ali Mohamed. He infiltrated U.S. intelligence agencies, including the CIA and FBI, and joined the U.S. Army. At the same time, he took orders from the Egyptian Islamic Jihad terrorist organization and later joined forces with al Qaeda. He trained

I think we all are accustomed to the “Game of Denial” that Pakistanis play.  Except for the hard-core believers of “Fairness” fetish; no one really believes anything that Pakistan says anymore.  I mean really.  For most Government – as was obvious in Osama Bin Laden’s operation – whatever Pakistanis say has

In yet another incident, where the Political class and the Military are on two different pages, the Air Chief Marshal NAK Browne says that India will have to “look at options” to deal with the incidences that are occurring with Pakistan, while Salman Khurshid, India’s Foreign Minister wants nothing

This year there will be multiple ways that India will be represented at the Academy Awards ceremony.  There are 9 nominees for the Best Picture: * Civil War saga “Lincoln”; * the old-age love story “Amour”; * the Iran hostage thriller “Argo”; * the independent hit “Beasts of the Southern Wild”; * the slave-revenge narrative

Brahma Chellaney shares some important points on what issues face India in its Pakistan policy.  He is of the view that India has presented itself as a weak nation and has abandoned the vigor to go after the main issues, including terrorism.  It is a shame that in a hurry

Why is US State Department shielding ISI and its Jihadi ex-DGs in NY District Court?

“For three decades, consecutive US administrations, Republicans and Democrat, as well as the governments in Britain and other European countries, had allowed Pakistan to acquire highly restricted nuclear technology.  In a disastrous epoch, ket state assets were then misdirected and countermanded in order to disguide how Pakistan had sold it

Was Osama Operation a Payback by India for 26/11?

In a very influential online magazine, there is an interesting article on the Operation Neptune Spear – where the US Navy Seals killed Osama Bin Laden.  This is what the article says [http://www.redstate.com/2012/09/10/india-abbottabad-and-osama-bin-laden-did-new-delhi-assist-the-u-s-on-operation-neptune-spear/] : > The fourteenth page of images in No Easy Day contains a

Osama BinLadenOsama Bin Laden’s saga will turn out to be one issue that is going to define Pakistan and even its relationship to the world in the coming decades.  Why?  Because a lot of what is happening and what will happen in the future is because the veil over

In the past one week or so – after the operation to eliminate Osama Bin Laden – a strange response, belligerant and one removed from reality has come forth from Pakistani analysts and the estbalishment.  DItto from most common people as well. The response is a combination of denial of Osama’s 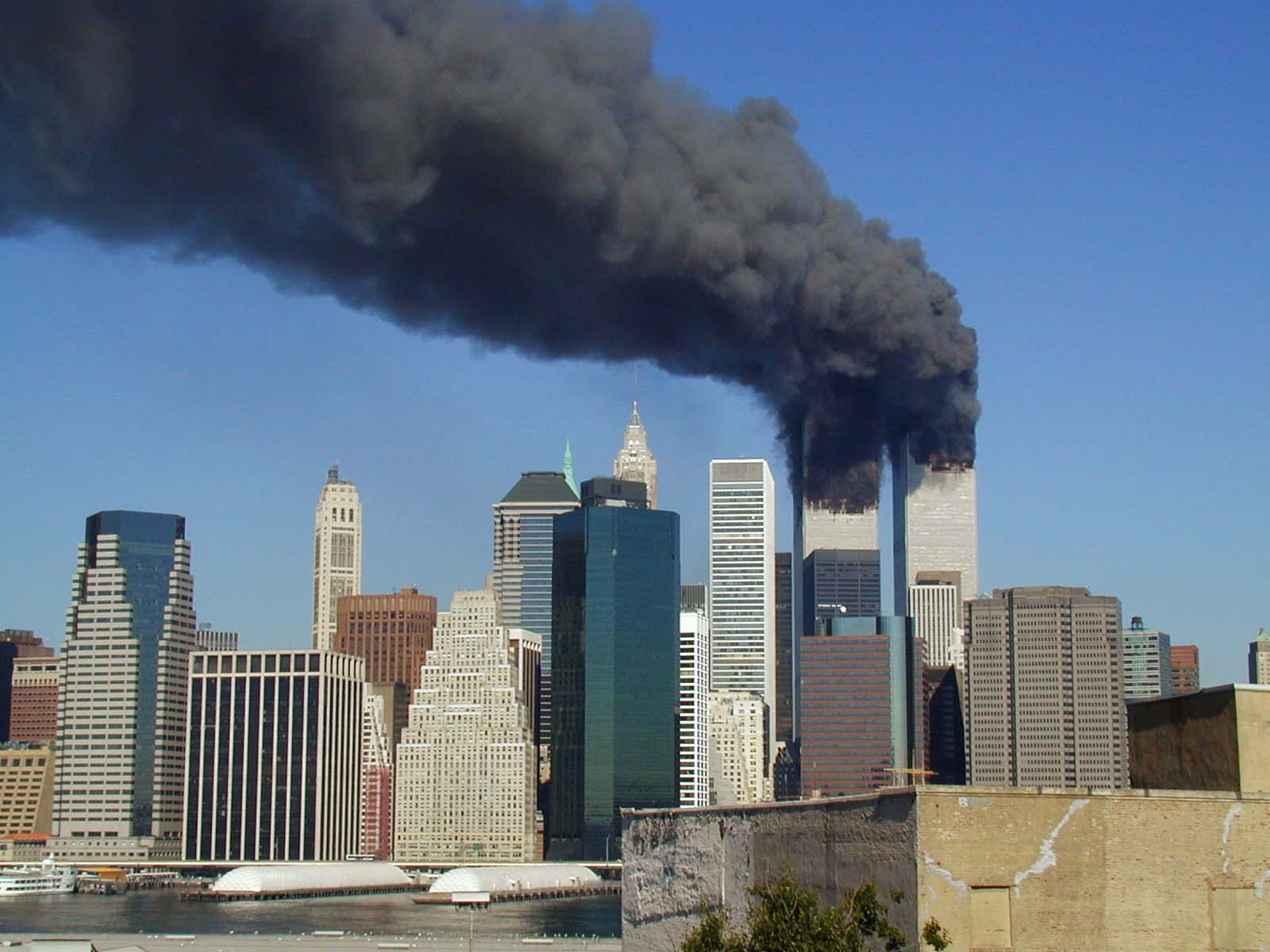 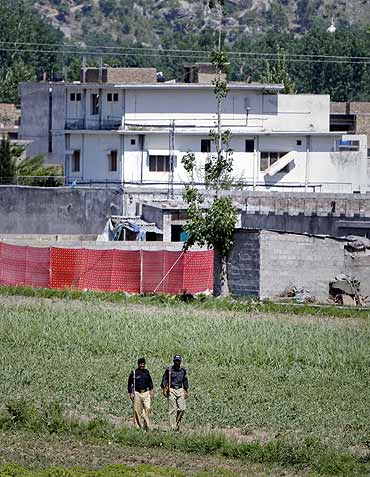 When I look at the operation that killed Osama, this is the main question I have right off the bat: First of all, one needs to find who owned, constructed, financed, allotted the place where he lived. It was a “custom-built, over a million-dollar home in a rich neighborhood of 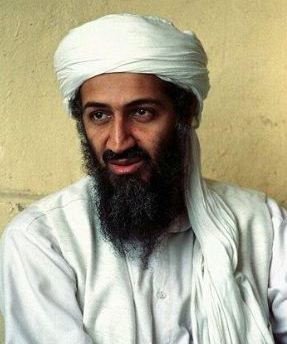 Osama has finally bin laden.  Pardon the pun, but he has been finally laid to rest. The most notorious terrorist of the 20th century – the guy who carried out some daring attacks and inspired the sickest mindsets the world over of many a faithful, is dead [http://news.blogs.cnn.